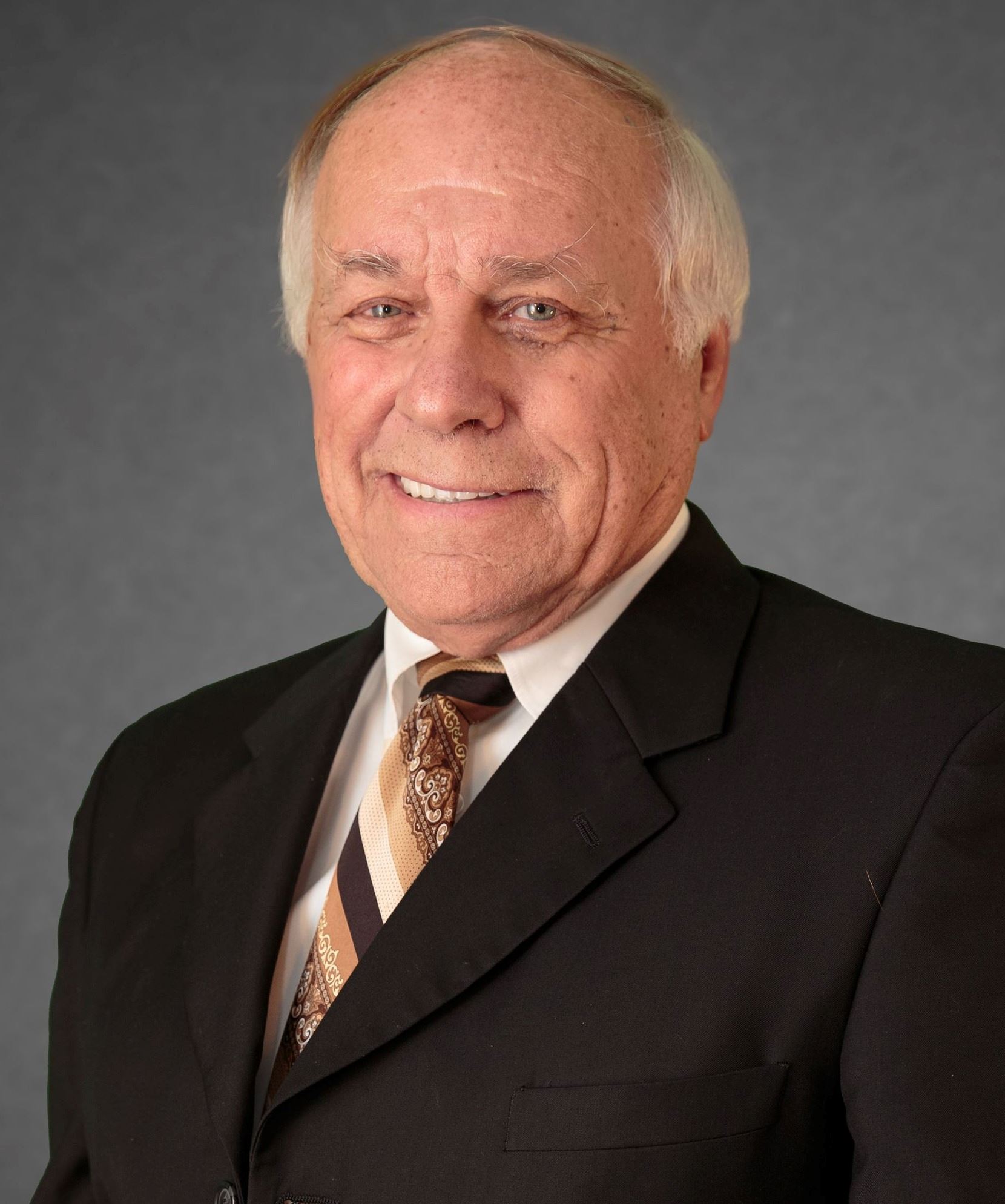 Thom Kolupski is a former City Council member and was elected as Mayor on May 6, 2017. He has been a Seabrook resident for 18 years with wife Tamara and 3 children. His oldest son Colin is a Texas State Trooper, the youngest son Evan is a Construction Manager, and his daughter Paige is a sophomore at Texas A&M University.

Kolupski is the owner of an Architectural / Engineering Project Management firm with extensive experience of major construction projects around Clear Lake, Houston and the State of Texas.

He has served two terms on Seabrook City Council and two terms as the Vice-Chairman on the City of Seabrook Planning and Zoning Commission. Author of multiple ordinances including: The Point Overlay District Ordinance, the High Rise Ordinance, the Lighting Ordinance, and the Buffering Ordinance, all regulations which were established to protect residents from adverse conditions arising from new development.